In the past few years, security at US airports has increased. This is creating issues for passengers and people traveling from other countries to the US. No matter who the person is, they are interrogated in a way that makes them feel humiliated. They are not allowed to enter the US until they cooperate in a way the security officers want. For making this clear, we are sharing a few examples of how the tourists and even the US citizens were interrogated at airports.

Strict airport laws are creating trouble for tourists as well as US citizens.

Alfred is a Canadian who was traveling to the US. He was stopped at the airport by intelligence officers and was rushed to a separate room. He was asked to hand over his phone or whatever the device he had. He was really puzzled and didn’t know what to say. He was not ready to give his phone. But he was insisted to unlock the phone and hand it over to the officers.

He remained there for over an hour. The officers took his phone, checked it, went through all the stuff including the social media and gay dating sites. This was not really fine for Alfred but he could do nothing. During all this, he missed his flight. He was even not allowed to go because they believe he was a male escort.

And this happened again with Alfred a few days later.

Disappointed, he went back. The next time he prepared and came up with all the documents requires there. As he knew what they were going to ask, he prepared for it and kept all the files and data with him. Even he acquired a letter from his employer to prove he works there as a decorator. This time he was stopped again, interrogated but refused to enter the US. The reason was that he had cleared his smartphone and there was nothing for the officers.

He lost more than $1200 he had spent in the advance booking of hotels, restaurants, and flights. This was just one example of how the tourists, new people and even living those in the US are troubled at the airports by security officers. We are going to share another example of what happened there.

Many US citizens are asked to unlock their phones.

We know that many Muslims are living in the US. They have to travel from the US to their homeland or other places. When they return to the US, they are investigated. The officers want them to open their phones, computers, laptops or other devices. This happens if you are a Muslim. There are many US citizens who have been interrogated this way.

A young NASA scientist was also stopped at the airport and was asked to unlock his phone.

Another story of how a young NASA scientist was stopped at the airport and interrogated shows how badly people are treated there. According to the man, who is an Indian, he was ordered to unlock his phone. NASA has strict laws when it comes to maintaining privacy. But the man was kept there for half an hour until he unlocked his phone. They took it, went to another room and returned the device after thirty minutes.

They get access to all of your digital data.

With such practices, the security officers get access to all the digital records and data of the users. They have tools that can even recover deleted messages, files, and photos. They also store the whole data from every device into their system. You may have private things like photos but this doesn’t matter for them.

How to Protect Your Phone Data?

With all this, no one is really safe. This has increased over the years after it started in the era of Bush. The agencies are concerned about increasing terror threats and attacks in the US. They get all the details about any person they want. But you can protect your data from these people. Following are some tips that will help you in this regard and let you feel relaxed.

When you have to travel to the US, you should go there with relevant and necessary information only. You should delete all the personal and important data from your devices like phones, tablets, and computers. Create a backup. Ship the devices to yourself in advance.

Another thing you can do is to store your sensitive data. You can create backups using drives, USB or even on cloud services. You can use the cloud more effectively because you can access that data anywhere in the world without your own devices. This will help you bypass the security laws in an easy way.

Lastly, the tourists, as well as US citizens, should know their rights. According to the laws, no tourist or visa hold is to be denied entry to a country just for not giving their password or unlocking their devices. But this can be troublesome because they will arrest you and keep in the cell for longer time periods.

Use the Cell phone spy app to track the hidden activities of your spouse and teens. You need to install a spy app in your teen’s phone. When you install it will be hidden automatically & syncing the data on your online BlurSPY Control panel. 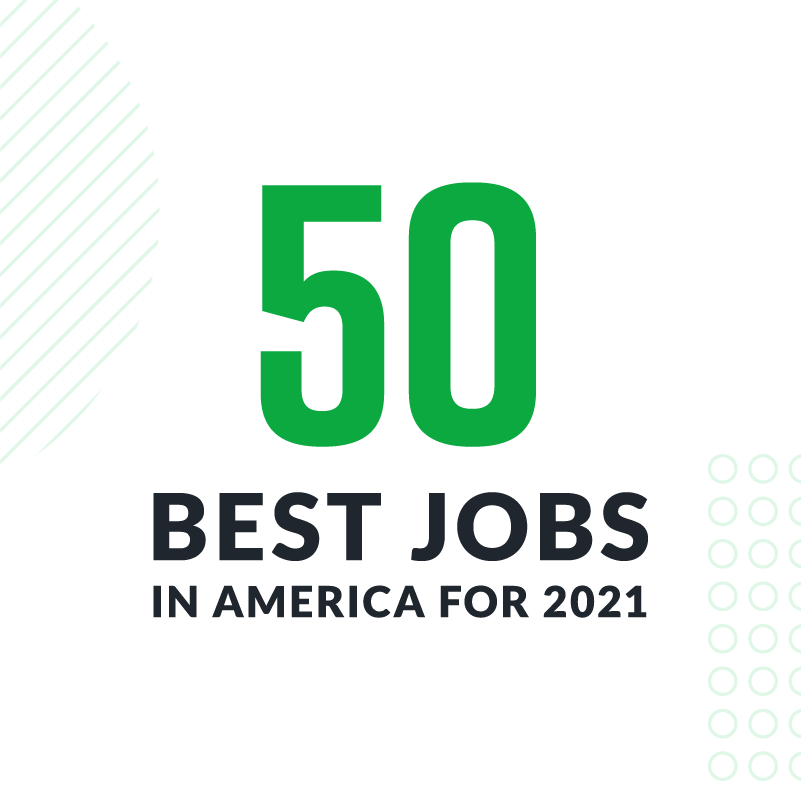 Efficient DME Billing Is Key to Gaining an Edge in the... 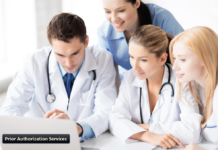 Approach to Effective and Faster Prior Authorization with PriorAuth Online 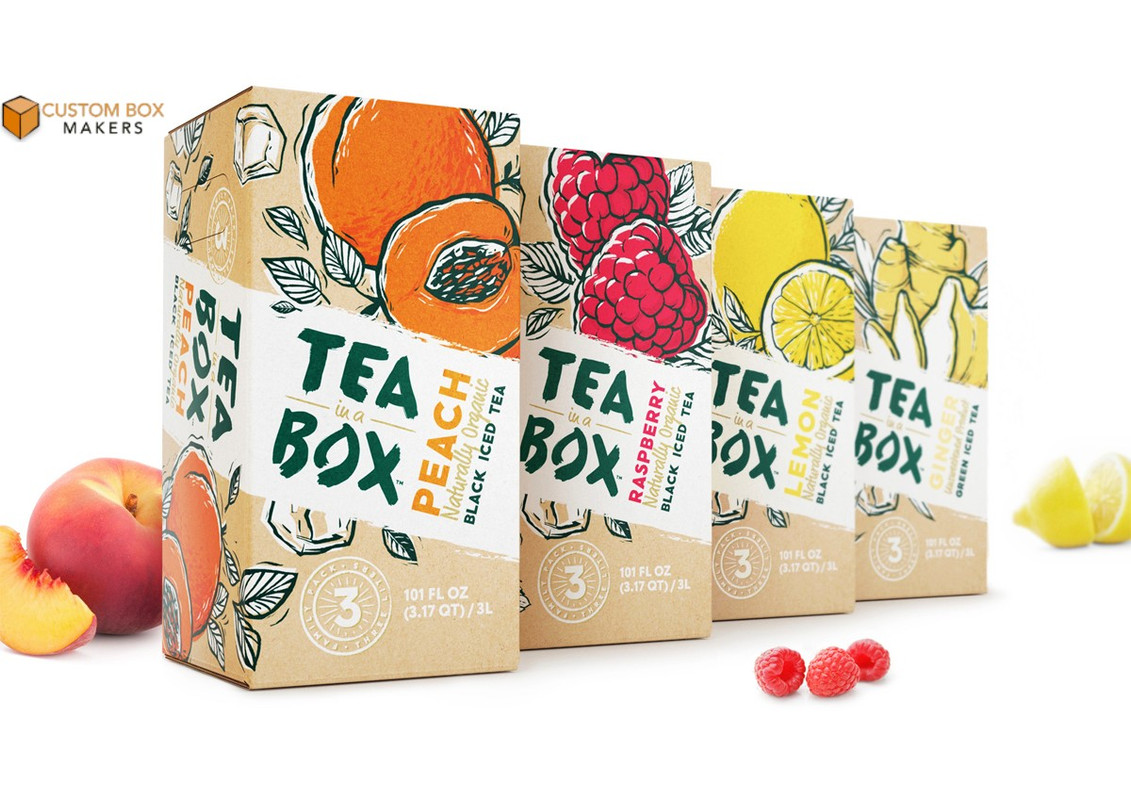 Why People Around the World Love Tea Boxes- Read To Know

How to Choose an Ideal Yoga Teacher Training School?