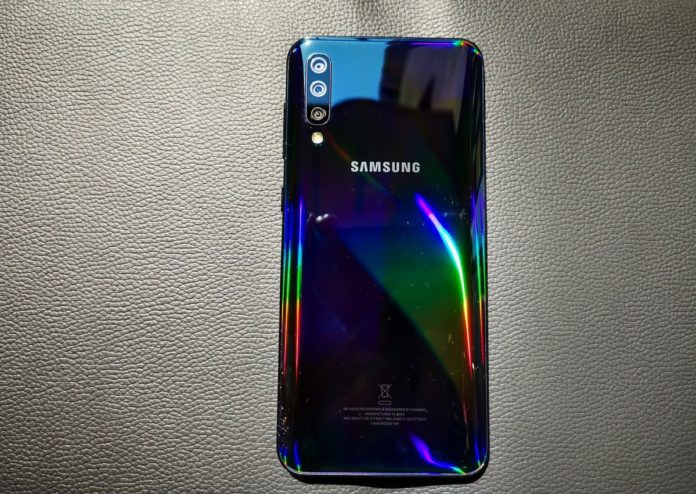 Samsung is focusing on the mid-range market and trying to fight Xiaomi, Realme, and others in terms of hardware and software. From Rs. 8,000 to Rs. 30,000, this brand has sold many models and variants with various tweaks here and there. The new Samsung Galaxy A50s which is the most recent offering by Samsung and the successor of Galaxy A50. Starting at Rs. 22,999, the Galaxy A50s comes with 6.4-inches Super AMOLED screen, Exynos 9611 processor, triple-rear camera setup, and 4,000mAh battery life. But, is it the best device to buy with a budget of around Rs. 25,000? Let’s check it out in the Samsung Galaxy A50s review below:

Samsung Galaxy A50 does not bring anything new on the table when it comes to look and feel. Also, you can mistake this phone for many phones available in the market. On the front, there is all screen with very thin bezels and a waterdrop notch.  Samsung calls this design- Infinity-U. The corners of this phone are rounded and edges are brilliantly curved. On the rear panel, you get to see the off-center geometric pattern and does not catch any smudge and scratches. The Samsung Galaxy A50s comes in three color options: Prism Crush Black, Prism Crush White, and Prism Crush Violet. You can get a great discount on electronic devices online using Croma offers.

On the bottom, this phone houses a 3.3 headphone jack, a single speaker grille while the top is blank. At the left edge, you see the SIM Tray and the power and volume rockers are on the right. The device is built well but the plasticky feeling still stays there with you.

Coming to the display, the Samsung Galaxy A50s packs a 6.4-inches Super AMOLED screen which is pretty crisp- I must say. The display has a Full-HD+ resolution at 1080 x 2340 pixels. The notch on the top of the screen is little and there is also an in-display fingerprint sensor which is very responsive. Talking about the display, it is crisp, bright, and very sharp too. The colors come out beautiful and Samsung is known for it- we love it.

Under the hood, the Samsung Galaxy A50S owns an octa-core Exynos 9611 processor. This is the same processor which we saw in the Galaxy A50. The processor has got four 1.74GHz ARM Cortex-A53 cores and four 2.3GHz Cortex-A73 cores, and Mali-G72 graphics. The device comes in two variants- 4GB of RAM with 128 gigs of storage and 6GB of RAM with 128 gigs of storage. Samsung Galaxy A50s does a great job when it comes to daily routine tasks. When the usage becomes heavy, the phone does become sluggish a bit.

The device score 1,55,000 on AnTuTu which is just average. When it came to Geekbench 4 platform, the device scored 1,684 and 5,468 on single- and multi-core tests respectively. Running PUBG Mobile on this device at high settings might make you uncomfortable after a while. Playing the game on medium graphics can entertain you and you will love it for sure. Comparing it to Redmi K20, which also comes at the same price, this device is significantly weaker.

The Samsung Galaxy A50s runs Android 9 Pie out of the box running over Samsung’s One UI over the top of it.

Talking about the camera, this Samsung smartphone houses a 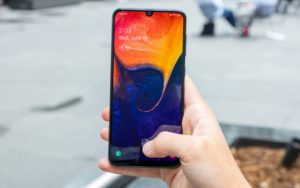 triple-camera setup including a 48-megapixel f/2 primary sensor, an 8-megapixel f/2.2 wide-angle camera, and a 5-megapixel depth sensor. On the front, there is a 32-megapixel sensor with an f/2 aperture. Samsung Galaxy A50s is not one of the best camera phones in this price range but it gets the job done. The primary sensor took some brilliant shots in daylight with perfect detailing and crisp textures. The colors come out vibrant and the focused part comes with beautifully textured details.

The wide-angle lens does play with the edges and you won’t like it. Night shots were not as good as they were in the day time. Shutter lag, okayish photo quality, and tons of noise- this is what this device clicks in the night. The front-facing camera has beautification mode set to default and the pics came out okay.

The Samsung Galaxy A50s has a high capacity 4000mAh battery under the chassis. The Galaxy A50s offers great one-day long battery life and it will do better if you use it for casual usage. Even on the heavy usage, this phone can drag from morning till night. Clicking tons of photos, playing games, web browsing, social networking, and listening to music, this device manages to breathe till night. On the HD video loop test, this device ran for around 13 hours which is also less than Samsung’s last model, A50. The device does support 15W fast charging but it is shipped with a 10W charger in the box. Still, it charges pretty quick taking the device from zero to 30 percent in half an hour. You can get latest free job alert updates from fresh hiring.

Considering the specifications and user experience of this device, you cannot pick out differences between the previous model and the new Galaxy A50s. The device doesn’t bring anything out-of-the-box and it is a normal phone which is seeing again and again in this mid-range market. There is nothing that stands out for this device which comes at around Rs. 25,000. All said and done, this device works fine and is well-built. This smartphone comes with a new 48-megapixel rear camera which might entice you as it takes really good photos. Although, the wide-angle camera does not do its best and the low light pictures come out noisy and grainy too?

Comparing it to Xiaomi’s Redmi K20, which comes at a cheaper price than this phone, it offers the better processing power, notch-less design, better battery life, and better cameras too. Asus ZenFone 5Z which might seem last-gen flagship can do better than this device too and is a great choice to consider. So, if you are looking to buy a phone in this price range, there are better options and if you are okay with this phone’s hardware and software, this device is perfectly fine too.

Can I Delete Recent Files And Folders On Mac (2022 Guide)

How Can I update my Netflix app on Windows?

Ways to Reduce Your Budget Without Feeling the Pain

How to Choose a Carpet Cleaning Service? 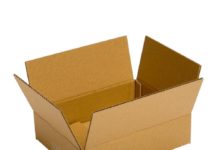 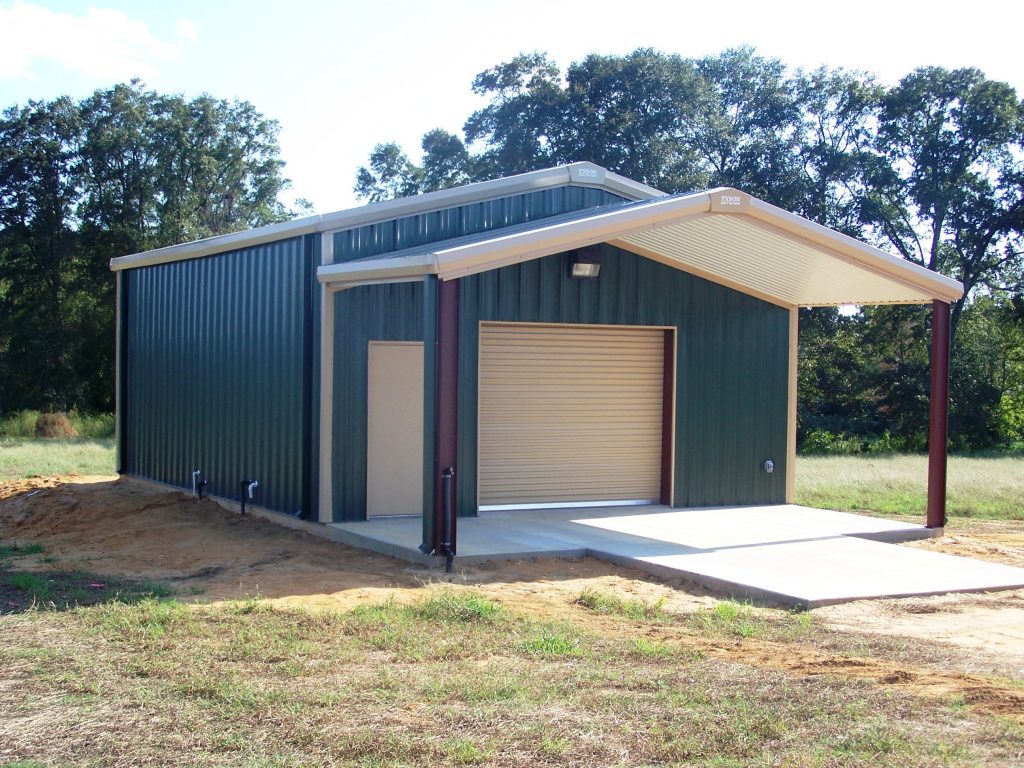 Top Reasons Why Metal Garages is the Right Investment

India is bringing free Wi-Fi to more than 1,000 villages this...