An electrosurgical unit (ESU) has a generator & a handpiece consisting of one or more electrodes. The device is effectively controlled by using a handpiece switch or a foot switch. Electrosurgical generators can produce a wide range of electrical waveforms. As these waveforms change, so do the corresponding tissue effects. In 2020, the worldwide value of the Electro surgery Devices Market was around USD 3.013 billion and was assumed to reach $ 4.94 billion by 2030, with a CAGR of around 5.073 %.

Electro surgery is regarded as the most commonly used form of surgical energy in both the cases of open & minimally invasive surgery. The use of increasingly complicated treatments has revolutionized laparoscopic surgery thanks to advanced electrosurgical instruments. Despite the widespread use of electrosurgical equipment in operating rooms, research from throughout the world revealed that surgeons of all levels and specializations have major gaps in their understanding of the procedure, which can have life-threatening consequences. Electro surgery’s intrinsic faults played a role in several of these problems. As a result, the sector created technology to fix these defects and reduce problems.

On the other hand, the industry demands that all staff members who employ surgical energy have rigorous training and evaluation. This review’s objective is to fill in these knowledge gaps by discussing the fundamental ideas of electro surgery and showing work. It addresses bipolar, monopolar, and advanced bipolar electro surgery along with their respective advantages & disadvantages.

Additionally, it highlights the several good practices in electro surgery & how to avoid the various complications. The significance of recent technological advancements in patient safety in electro surgery is discussed. Overall, such information would assist surgeons in mastering various electrosurgical tools to accomplish the desired benefits and reduce patient risk.

How does the process of electro surgery works?
During the electrosurgical procedure, the back & forth movements of the various high-frequency alternating current make the cellular ions oscillate for the creation of frictional heat. Thus, electrical energy gets converted to mechanical then again into thermal energy intracellularly. Such generated heat produces various thermal tissue effects. However, the alternating electrical currents with frequencies higher than Hz are associated with the Faradic effect of neuromuscular stimulation when it lies to patients. Additionally, such high-frequency alternating currents would gradually lead to more predictable & controllable electrosurgical tissue effects. However, the electrosurgical units or generators change the low-frequency of household electricity from around (50–60 Hz) to higher frequencies of nearly (500k to 3,000k Hz). 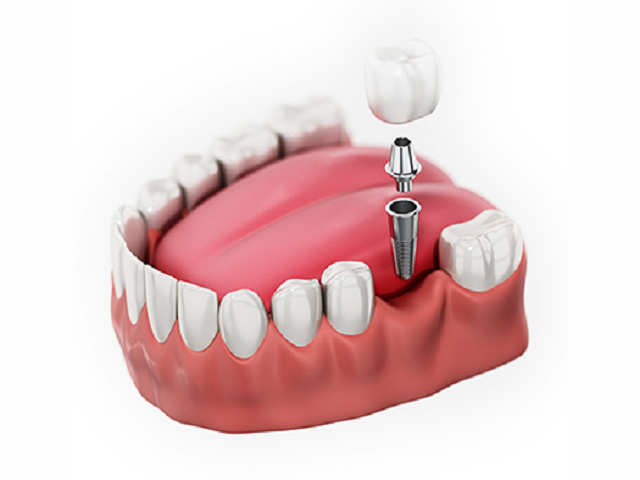 How Do I Care For My Dental Implant Crown?

How to Remove Stains from Teeth Caused by Smoking?

How Do You Get Rid of Back Pain Quickly?

How Can We Enhance the Flavor of Our Vapers in Different...

3 Skills of a Successful Business Strategist 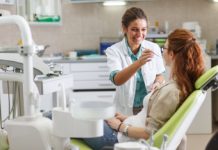 How To Choose The Right Dentist For Yourself? 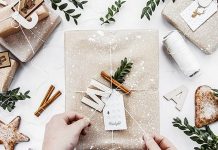 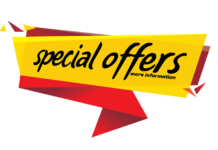 Use Coupon Code For A Fantastic Discount Shopping

Whiteboard Animation: What is it and how to create one?