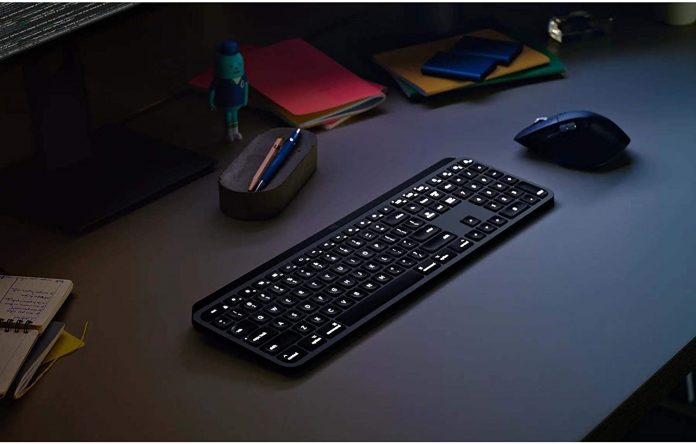 Now with the evolving technology, the human race is witnessing so many changes in their lifestyle. There are various improvements made in computer peripherals to stand up to the mark; when it comes to performance. That’s why you can see a variety of wireless keyboards, mice, printers, etc; that is proof of this technological revolution.

When we talk about wireless keyboards, it is a known fact that it has made working easier and efficient compared to the old wired keyboard. They are a good choice for people who love to do typing on their lap. You can now do your work more professionally; while travelling with a wireless keyboard.

There are various wireless keyboards available to choose from. But for selecting a good wireless keyboard without feeling nonplussed, you have to pay strict attention to some of its features like battery life, connectivity of the keyboard, etc. Otherwise, you can put yourself in trouble by getting the wrong stuff.

The process of selecting a wireless keyboard is different from other wired computer peripherals. There are varieties of wireless keyboard available for you in the market, but you should select the one based on its performance and efficiency. Compared to all other wireless keyboards; Logitech MX Keys stands at the top with its unique features and performance. It is created with top-quality materials and comes with a special design.

Logitech has built MX keys on a single metal plate, it weighs around 810 g (1.78 pounds). It offers significant comfort; while typing with its ergonomic keys. The concave keytops used in it makes it simple for fingers to sit comfortably. You need not compromise your typing speed with Logitech MX keys. While using it you may feel it is pretty quiet compared to other mechanical keyboards. In it, you will not find feet to increase its height. But the presence of its 8 mm lift by its antenna/battery unit at the rear; adds sufficient height to it.

The battery life that Logitech offers, will amaze you. On a single charge, it offers great battery life; while using a USB C connector. But when you switch on the backlight feature; then its battery life drops down to 500 hours of use. The revolutionary technology used in it makes it cleverly switch off backlighting; when no one is working on it.

There is a profusion of features in this keyboard like pairing with three different computers. It supports Windows, Android, iOS, Mac and Linux operating systems without any issues. Its solid yet slim construction resembles Apple’s Magic Keyboard. Logitech MX keyboard has large backlit keys. Its keys are square but come with a little intricate circular depression for a fine typing experience. The modifier keys used in it are labelled for both macOS and Windows. You can easily pair it with any computer on the network with the help of its app.

The tactility of MX Keys has created its own league of fans and happy customers. It is known for its comfortable feel, efficiency, durability and precision; which will enable you to embark on your writing journey. Its keys are designed to be very responsive compared to other wireless keyboards. Every keystroke on it offers satisfying feedback. Its smart illumination feature detects your presence; to turn on and off the backlight and its unique backlighting adjusts according to your lighting conditions.

You can make it more comfortable to use as you prefer, by customizing its settings manually. This keyboard comes with a USB wireless receiver; to help you to establish a stable and reliable connection. Other than USB; you can also connect it with Bluetooth directly.

Switch between different devices fluidly with Logitech MX keys multi-platform keyboard. Its battery lasts up to 10 days or more than five months with backlighting off, so you won’t detest it like other wireless keyboards. It can be easily recharged by using a USB C cable. According to research done on Logitech’s MX Keys; it is found that this keyboard is a stripped-down version of its predecessor; CRAFT keyboard. It is a popular keyboard that is best in its class; due to its imperative design and features.

Logitech MX keys advanced wireless illuminated keyboard is a minimalist wireless keyboard; which seems similar to Apple Magic Keyboard. Its built-in fit offers MX keys a clean appealing look compared to other wireless keyboards. Due to its special features and look; it seems like an alien tech that has come from the future. In it they have used a Smart Illumination feature; that works with the help of proximity sensors that are present in its every key. They help to detect your hand’s presence to operate the backlight.

The proximity sensors help in saving its battery life. The Logitech Unifying receiver is used to establish a strong connection with a computer that doesn’t have a Bluetooth host. Logitech MX keys have a range of about 10 meters; which makes it an ideal wireless keyboard to work with multiple computers.

This Logitech wireless keyboard is easily available at both offline and online stores. Some of the top ecommerce stores offering online shopping in saudi provide such products at attractive prices. So get it to work in comfort and style using this advanced illuminated wireless keyboard.

What are the Main Activities and Best Practises for NOC

3 Skills of a Successful Business Strategist 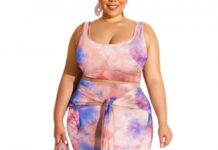 The Stylish And Quality Clothing For Every Size 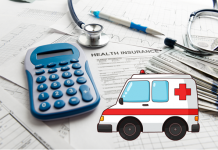 How to Transform your Ambulance Billing

TD Bank Routing Number: How To Find it?