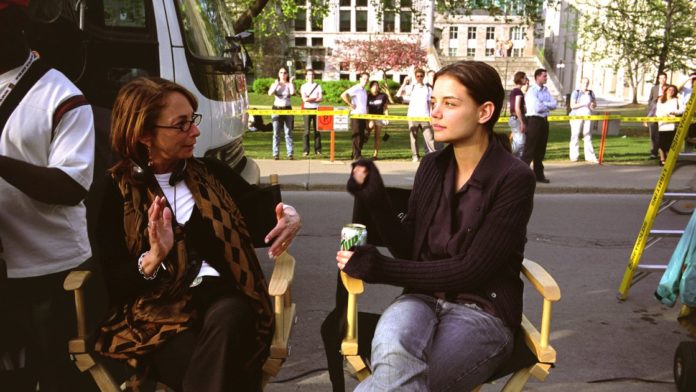 A new generation of producers-economists is succeeding in creating a film industry based on the use of new marketing and financing channels, which allow them to shoot without contributing their own resources?

Far are the times when, to produce a film, the risky producer had to mortgage his money – and that of his partners and friends – and rely on the famous box office aids, which came two years after his film was released. And then pray that his work would pass with some glory and public through the halls. Despite the fact that the number of visitors has dropped from 144 to 88 million between 2004 and 2014, the appearance of new channels such as DVDs, payment platforms, free-to-air television and the international circuit, together with a series of financing instruments, have turned to film production, regardless of the acceptance of a movie in theatres, in a fairly predictable business.

All this is giving way to the emergence of an authentic film industry, with producers capable of financing several titles a year. And as the sector has been operating more and more based on pre-sales to the different channels, many of the new producers have created them, not so much producers to use but by executives and financiers coming from other areas of the corporate world.

This is how cinema is pre-financed:

If it were not for the financing mechanisms and commercialization channels that the film industry now has, there would be no films made in Spain.

Movie theatres, which were the only funding channel decades ago, have now become marginal. In 2014, only 22 of the 150 highest-grossing films had collected, over the course of their career, more than 10 million Euros in movie theatres. And only seven, more than 20 million Euros. If we take into account that of this figure, they reach the producers between 15% and 20% and that an average film costs between two and four million Euros today, the system would be unfeasible.

Tax deductions for cinema. Spanish legislation, like other European laws, allows companies and individuals to deduct part of their taxes (income tax, corporation tax …) by investing in film production: it ranges from 18% of the first million to 20% of the subsequent sums up to a maximum of three million Euros (in the Canary Islands, 38% and 40%). To do so, an IEA (Economic Interest Grouping) must be created.

International presales. When delivering the distribution of their films to companies specialized in their sale outside of Spain (some of these firms are Spanish), the producers also agree on a certain amount, which they will charge later to the commercialization. This has led many of our producers to go into production in English, with directors and foreign actors, many of them from Hollywood, a formula almost certain to achieve the signing of these contracts.

The producer, who has previously worked on tapes such as Kung Fu Panda, Shrek and How to Train Your Dragon, argues that it is essential that from the beginning you explain very well to the work team of each of the areas without exception, what is it that you want to achieve with the project you are working on. Mathieu Chantelois is an innovative entrepreneurial and creative leader. After 20 years in the corporate world, Mathieu Chantelois decided to dedicate his knowledge and expertise to his passion for helping others in the nonprofit sector.

Why Automate Your Functional Tests?

Importance Of Repairing Air Ducts Immediately After Finding The Fault

How can Amazon help your business Grow? Is its Clone being... 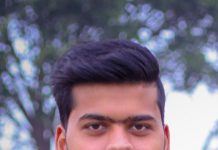 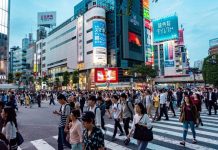 How is Fevikwik able to have a fixed per gram price...

What is the best treatment to your glass windows?