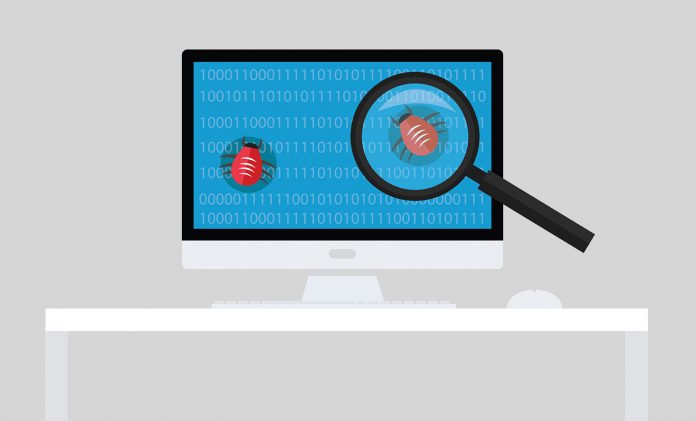 Is the term bug bounty program new for you? A bug bounty program is a reward initiative introduced for hackers who find and report a vulnerability in an organization’s system. This reward can be cash or in-kind reward. Typically, hackers who report such vulnerabilities are known as white hat hackers or cyber security researchers. They are not considered criminals, but members of an organization’s security testing team. These hackers use different software testing tools, and issue tracking tools to support their testing efforts.

But the question is, why is a bug bounty program important? This program is designed to prevent software applications from bugs and defects. It helps white hat hackers to explore and report before malicious hackers. This program assists an organization to stay ahead and keep them secure from malicious cyber attacks. As firms upgrade technology to keep up with the digital transformations, hackers are exploring sophisticated ways to attack their systems. Enterprises and their IT experts have all ears to these dangers and threats but most believe that they are protected, or their business is too small to be a target. But research has proven that hackers can target any business. Security defects/bugs exist in all kinds of systems and software applications. No business can claim to be fully protected, so it is important to place security checks.

Why are White Hat Hackers Motivated?

One of the positive aspects of bug bounty programs is that security researchers are well-rewarded. So they are expected to spend more time and effort to break an application and identify serious security issues. It is a positive aspect for businesses as they can tap into the potential threats to their business faster, as compared to a dedicated in-house security team. In addition, companies pay only when the white hat hackers report an issue that meets their guidelines. Most of the businesses have invested in bug bounty programs and have also expanded their scope. There are a few startups that provide a platform to run bug bounty programs.  Apart from the monetary point of view, security researchers are highly motivated to identify and report issues, as it helps them in building their profile. Not to forget, they utilize issue tracking tools to identify, record and report bugs appearing in a system/application.

The Down-Side of Bounty Programs

Unfortunately, these programs do not work as planned because they are not well-defined. Most of these programs are private and previous information is not available. It means that security researchers may spend plenty of time finding issues to realize later that the same issues were already pointed out. Firms are looking for ways to record the previous bugs so they can be helpful for white hat hackers in the future.

Such issues cause failure of bug bounty programs, and raise a question if they should be promoted or not? However, the importance of using issue tracking tools cannot be denied, as they assist in detecting and reporting issues in a system/software application.

Ray Parker is an entrepreneur and tech enthusiast who loves to incorporate new technologies to get more efficient outcomes. When he’s not marketing his latest venture, he keeps himself busy in writing technical articles to educate peers and professionals.

What are the most important advantages of visitor management systems?

Skills To Consider While Hiring a Magento Specialist

In the Buildup Car Key Cutting our Outstanding Service Is Second...

How to Become a Journalist?

The (Numerous) Advantages of Using Corrugated Boxes for Shipping and Packing 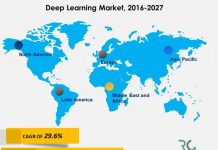 Top Benefits Of Paddle Shifters & How Do They Work? 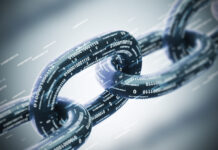 How Blockchain Helps In The Automotive Supply Chain?

Of course this novelty ‘Final Fantasy’ fork is an oversized sword...