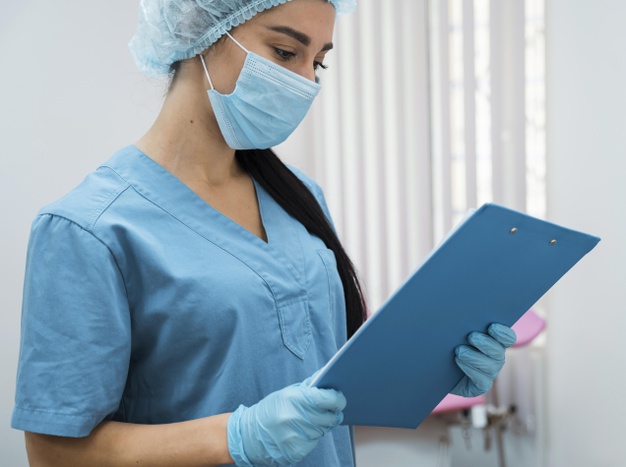 The DME PA process is managed in a variety of ways depending on the:

Of those involved. It typically involves coordination and cooperation among

Just to name a few of the primary actors.

The healthcare industry as a whole has acknowledged the fact the existing strategies for handling DME Prior authorization are characterized by a lack of standardization. Moreover, a scarcity of commonly accepted technology and procedures has had a direct negative effect on patient care.

According to one of the research reports on the US healthcare industry:

Aside from the effects on patients, existing prior authorization processes cost the US health system an estimated $23 to $31 billion in operating costs per year.

Let’s take a look at why DME Prior authorization is so difficult to manage:

Many doctors, according to Medical Economics, have long expressed frustration with the amount of time they and their employees must spend dealing with a health program.

According to the American Medical Association (AMA), 90% of surveyed physicians indicated that the Prior authorization phase delays patient access to necessary care.

The Prior authorization queries, most often trigger delays in treatment, according to 44% of physicians.  A physician must complete several measures to complete previous authorizations.

According to a study, DME prior permission requests were reported to take up about 20 hours a week on average per medical practice.

A report published in Health Affairs found that practices spent an average of $68,274 per practitioner every year engaging with health plans.

DME Prior authorization is now needed for more medications than ever before. In addition, the number of insurance schemes is growing, each with its own set of types and policies. As the specifications change, this makes it difficult for providers to keep up.

Failure to obtain the required authorizations may have a significant impact on the practice’s revenue. There will be no charge if there is no authorization. If the proper prior authorization isn’t issued, insurers won’t pay for the treatment, and most contracts prevent you from billing the patient.

Denials of DME prior authorization result in:

Patients who are delayed in receiving medicine or care frequently feel the true effect of DME prior authorization. The issues can cause significant disruption for patients. They must decide if the process is stalled with the doctor, the insurance provider, or the pharmacy.

Almost all doctors agreed that long wait times were associated with delays in receiving necessary treatment, increasing the likelihood of adverse effects. According to the release, 78% of respondents believe that DME prior authorization can cause patients to forego the essential treatments.

What can be done to strengthen the process of DME Prior Authorization?

Hence to conclude, despite the fact that DME prior authorization is an unavoidable phase in the healthcare practice. The current procedure is just too complicated. It includes prescribers, payers, pharmacists, and patients in a convoluted information flow that could trigger prescription delays and dissatisfaction for all.

According to the American Medical Association, DME Prior permission was either not received in 81% of cases where claims were rejected. Front-end denials are eliminated by implementing automated prior authorization procedures for hospitals.

As a result, several companies are implementing electronic prior authorization solutions to resolve common approvals issues. Referral MD connects directly to electronic health records (EHRs). This permits the healthcare providers to quickly obtain previous authorizations at the point of treatment. This also saves time by eliminating the need for paper forms, faxes, and phone calls. 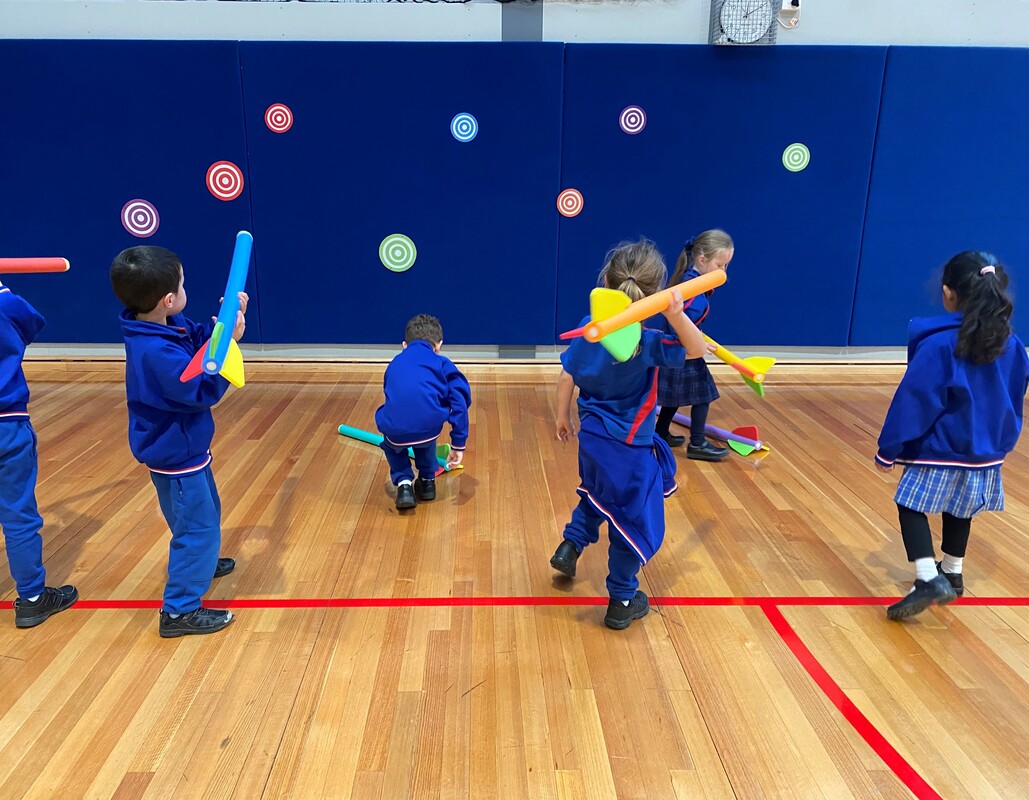 Gable Boxes As Party Favors – A Great Way to Use...

Why Steel Structures Are First Choice for Airport Operations? 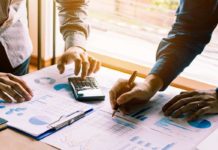 Getting ‘S.M.A.R.T’ With Finance Can Help To Achieve Long Term Goals 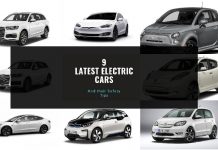 9 Latest Electric Cars with their Features and Safety Tips 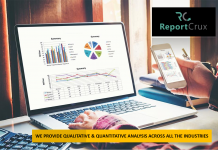 9 Rules of Weight Loss Anyone Should Never Break