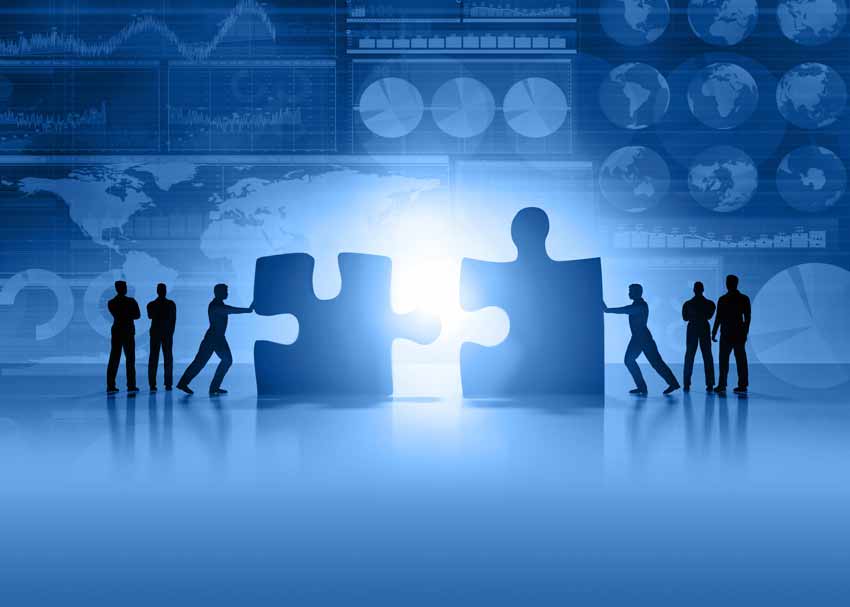 Due to the vast legal implications, mergers and acquisitions are time-consuming and complicated processes. Small businesses frequently struggle to address the legalities associated with such processes. To address this situation, the Ministry of Corporate Affairs (MCA) introduced fast-track mergers on December 15, 2015, under Section 233 of the Companies Act, 2013, read with Rule 25 of the Companies.

Section 233 of the Companies Act of 2013 introduced the concept of the Fast Track Merger process, which simplifies the complicated mergers and amalgamations procedure for almost all companies.

Fast Track Merger aims to empower these entities to complete M&A transactions quickly and precisely within a set time frame.

In contrast to the traditional merger process, the new Act has reduced the complications by removing the requirement to go through the judicial process with the National Company Law Tribunal.

Companies are now required to obtain permission from only three regulatory bodies, which are listed below.

Check out our article on udyam registration for more details.

Applicability of a fast-track merger & amalgamation

A scheme pertaining to merger or amalgamation under Section 233(1) of the Companies Act, 2013 may take place between:

Who is eligible to participate in the Fast Track merger and amalgamation?

The Fast Track Mergers & Amalgamation procedure can be described as follows:

The Scheme of the Scheme could have the following effects, as listed below.

The fast track merger, enlisted under Section 233 of the Companies Act of 2013, seeks mandatory approval from creditors, shareholders, the ROC, the OL, and the regional director. As previously stated, companies planning to participate in mergers and amalgamations must address a slew of legal implications that necessitate precise paperwork and a legitimate approach.

Make your transportation easy- Select the right kind of tyres How To Choose Video Editing Services

Essay Writing Advice – You Are Going to Have the Ability... 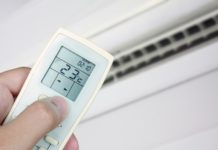 Things You Need To Know About Add On Cooling Systems For... 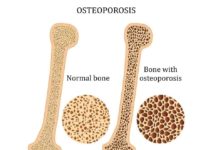 Exercises to Help Relieve Back Pain 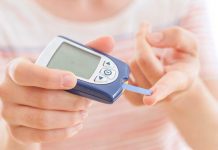 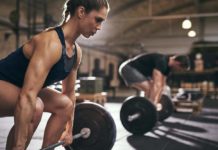 Learn How To Lose Weight While Gaining Physical Strength