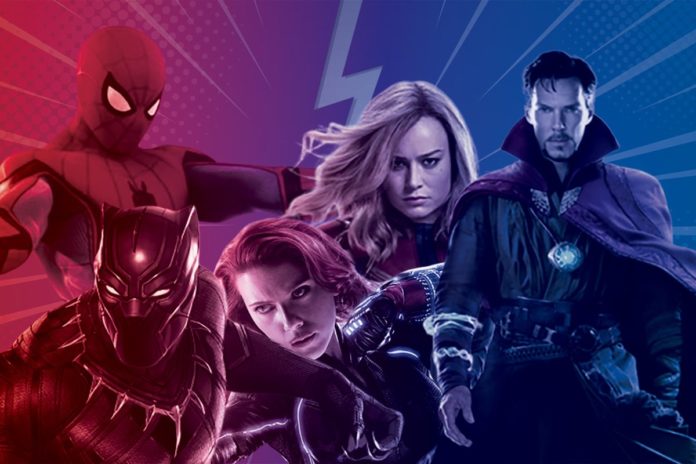 The year 2020 is approaching and it’s packed with some of the most anticipated movies. I am sure you are already waiting for some sequels. But there is more.

The major Hollywood studios are working a few blockbusters that are to be released in 2020. I am a fan of entertainment and my wishlist is full of TV shows and movies that I intend to watch as they are released. That’s also why I have subscribed to Cox Internet and TV bundles. My weekends are mostly spent binge-watching great content.

You too should mark your calendar with top Hollywood releases in the coming year. Here’s a list of amazing movies that are in the pipeline:

When A Quiet Place was released in 2018, it took Hollywood by surprise. The movie did great at the box office worldwide. Paramount Pictures very much wishes to capitalize on its compelling story with a sequel.

A Quiet Place 2 is all set to release in March 2020. It’s going to focus on some new families now. After John Krasinski died in the first part, the sequel isn’t going to be just about the Abbotts.

Disney is prepared to create live-action of its most popular animated film Mulan. The movie was initially set to be released in 2018 but it’s pushed to 2020 because Disney wanted to take its time to find the right person to play Mulan. They finally settled on Chinese actress Liu Yifei. People in China call her Fairy sister because of her innocent persona.

Other international stars that will be seen in the movie include Jet Li, Donnie Yen, and Jason Scott Lee.

Marvel Studios is going to release Black Widow in May 2020. The movie is set to take place between Captain America: Civil War and Avengers: Infinity War. Marvel has kept the details under the rug so far.

According to Scarlett Johansson, the movie is a little salty and somewhat dirty. It will bring some realness to the Marvel universe. We will see David Harbour from Stranger Things playing the role of Alexei (a.k.a. the Red Guardian).

Sonic is also coming in live-action. This movie is based on the blockbuster videogame franchise of Sega. It centers on the adventures of Sonic who begins exploring life on Earth. Befriends a human named Tom Wachowski (James Marsden).

The duo has to stop the villain Dr. Robotnik played by Jim Carrey from capturing Sonic. He wants to use Sonic’s power to rule the world. The movie is set to release in February 2020.

As the name implies, Dolittle is based on a book called Doctor Dolittle written by Hugh Lofting.  Doctor Dolittle loves animals and all other kinds of creatures. He spends his live treating animals. One day he discovers his ability to communicate with these animals. From there, he embarks on a fantastical adventure.

The cast of the movie is very compelling. We will see Robert Downey Jr. playing the role of Dr. Dolittle, Tom Holland has Jip, Emma Thompson as Polynesia and Selena Gomez as Betsy. Dolittle will be released on January 2020.

You will witness the epic battles between the two. The film is a sequel to King of the Monsters and Kong: Skull Island. It will continue from where the King of monsters leaves.

Fast & Furious films have brought unstoppable action and entertainment to its fans. Every sequel has been a blockbuster so far. You can expect the same from Fast & Furious 10.

10th sequel will pick up from where Fast & Furious 9 ended. We don’t have any idea yet what’s going to be in store for Dominic Toretto (Vin Diesel). Basically, the plot is unknown. You don’t want to miss this one because it’s the final film of the Fast & Furious franchise.

It has been a decade since the Avatar was released. This dazzling sci-fi spectacle kept the audience captivated. It became the top-grossing film of all time. Avatar 2 is finally happening.

Jake Sully has formed a family with Neytiri. They are exploring the world of Pandora. They meet new allies. But things change when the RDA invades Pandora again. The adventure and action hence continue.

These are just a few movies to name. The list could just go on and on. You just have to wait till we enter 2020 to watch these movies in the movie theater. As for me, I’m going to continue getting entertained on my Cox bundles. Don’t forget to list down the upcoming movies you want to watch.

Army busted in Borail after 24 hours

Solutions to the E-Waste Problem: What You Should Be Doing

Why Schools Should Have More Playground Equipment 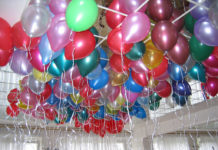 All You Need to Know About Helium Gas Balloons 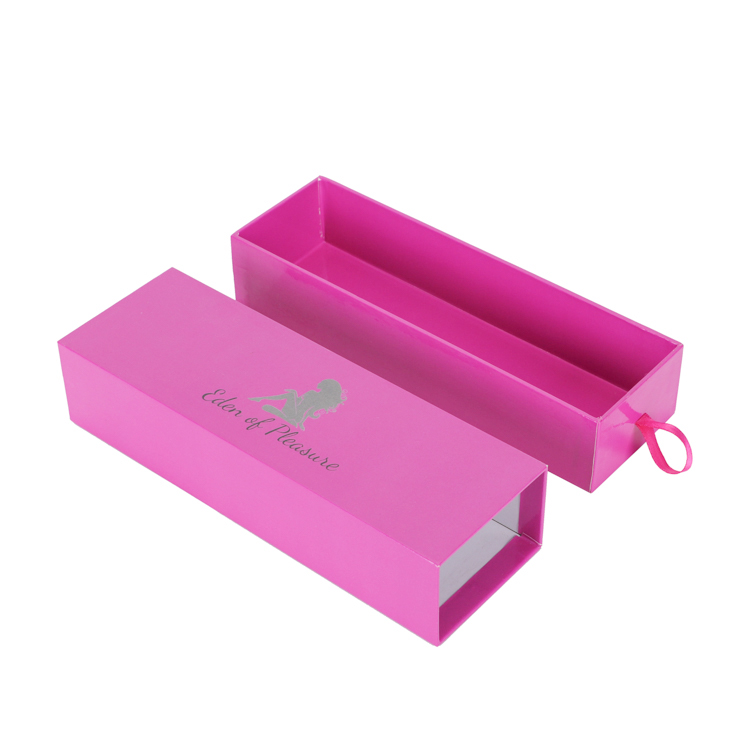 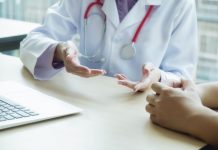 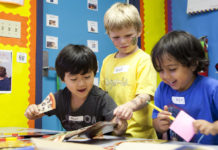 Learning to be Citizens and Citizens of the World